Arshin Adib-Moghaddam is Professor in Global Thought and Comparative Philosophies at SOAS, University of London and By-Fellow of Hughes Hall, University of Cambridge. Educated at the Universities of Hamburg, American (Washington DC) and Cambridge, where he received his MPhil and PhD as a multiple scholarship student, he was the first Jarvis Doctorow Fellow in International Relations and Peace Studies at St. Edmund Hall and the Department of Politics and International Relations, University of Oxford. At Cambridge University, he was elected Honorary Fellow of the Cambridge European Trust Society which was based at Trinity College under the auspices of His Royal Highness, The Duke of Edinburgh. In 2017, he was nominated to the national panel of the Royal Anniversary Trust which evaluates Her Majesty The Queen's Anniversary Prize, the highest form of recognition to higher education institutions in the UK which is announced in a  biennial ceremony at St. James’s Palace. In 2018, Hughes Hall in the University of Cambridge elected him as a Fellow.

Adib-Moghaddam is a member of over a dozen editorial boards and he is co-editor in chief of the Cambridge book series, THE GLOBAL MIDDLE EAST.

As a critic and philosopher, Adib-Moghaddam is world renowned for his work about nationalism, West Asia, Iran, Islam and the West, non-European thought systems and world politics. He has published six books and over 60 major research articles in peer-reviewed journals. As a public intellectual he writes about contemporary culture and politics and his commentary and interviews have been published by leading outlets including Times Higher Education, Al-Jazeera, CNN, The Guardian, The Independent, and the Tehran Times. More recently Adib-Moghaddam has started to research the impact of ARTIFICIAL INTELLIGENCE on human security.

This site was created in order to archive his publications and activities and to provide a research platform for everyone interested in critical ideas. 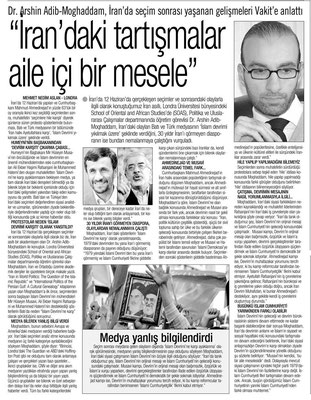 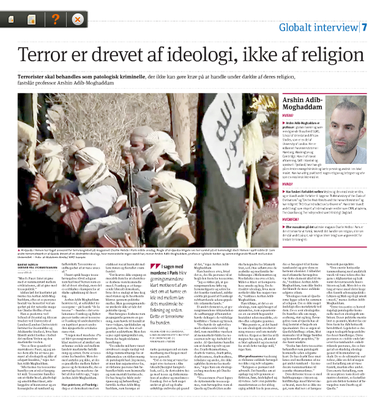 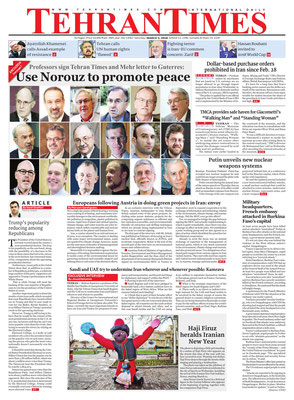 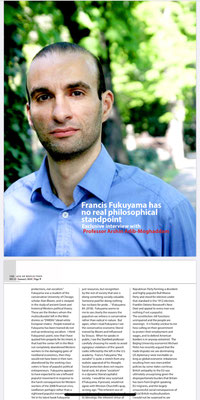 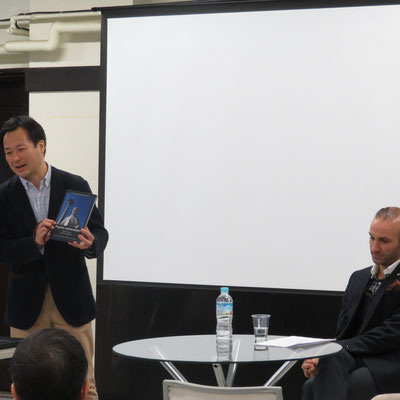 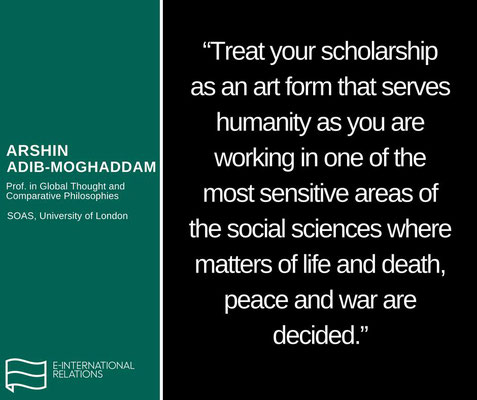 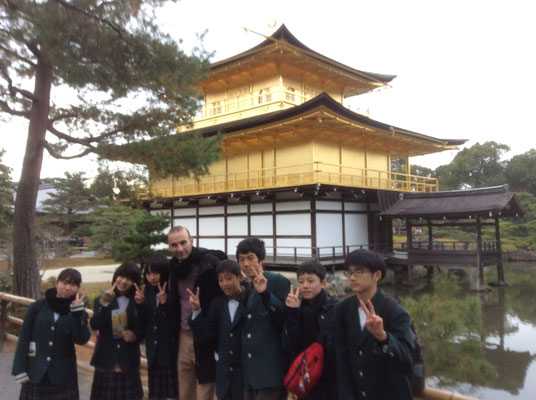 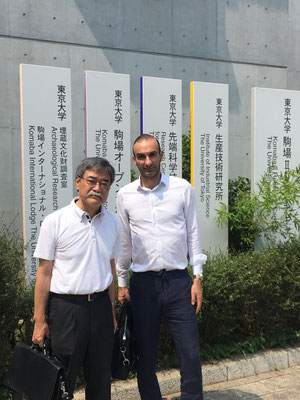 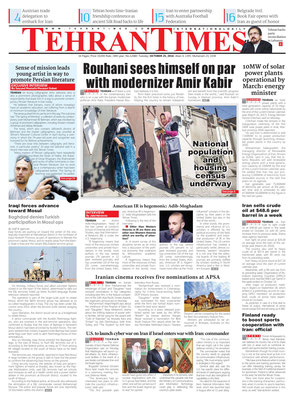 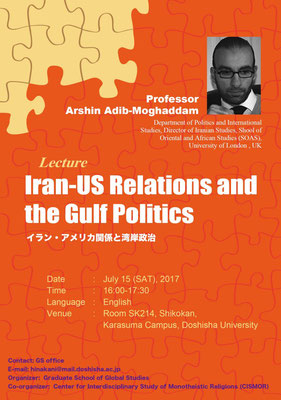